Aryan Khan is not an avid social media user, but whenever he does put up a picture, it is always breaking the internet! Today we woke up to a dapper looking Aryan, brooding at the camera through his rose-tinted glasses. And it is not just us who are in awe of this star kid as his comments section was flooded with marriage proposals and praises for his good looks. A few fans even compared him to his daddy Shah Rukh Khan. 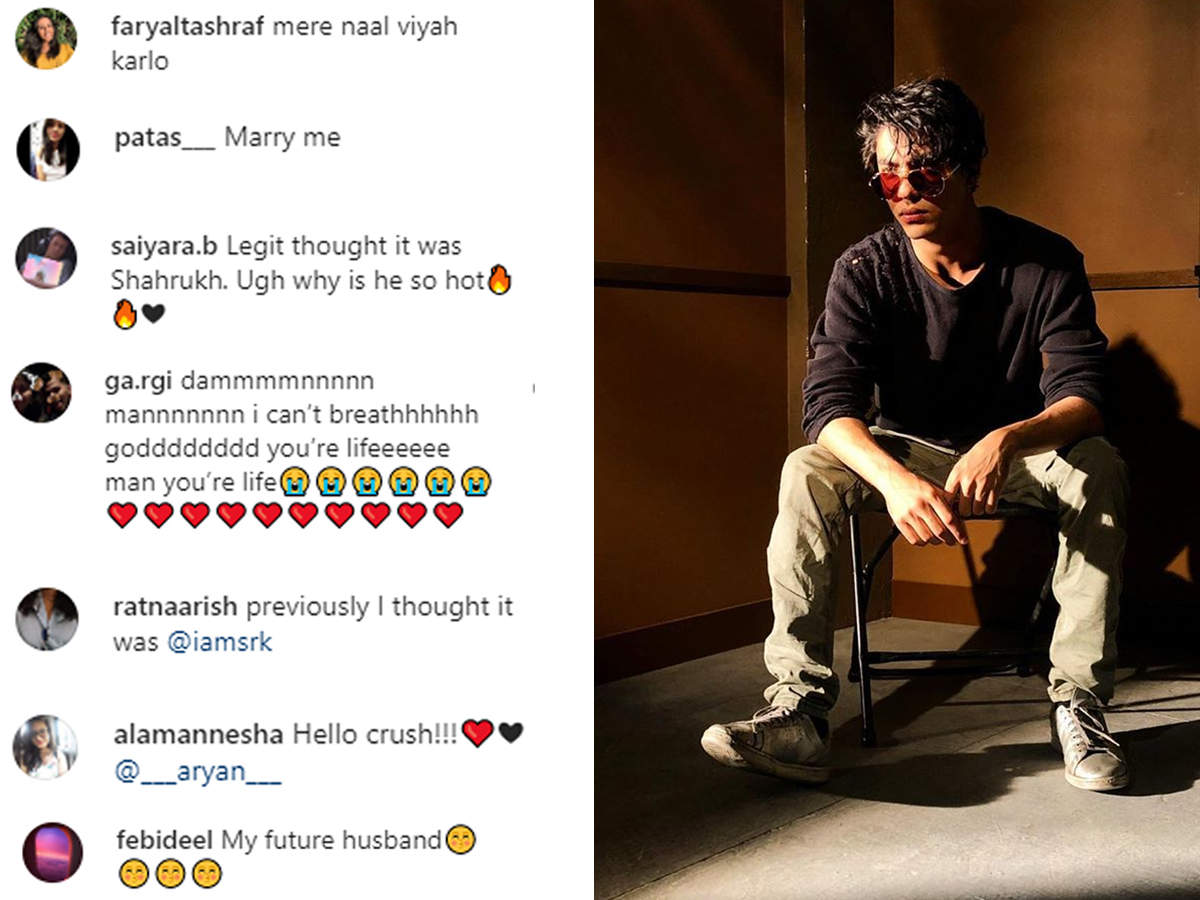 Aryan is currently studying filmmaking in US as he plans to follow his father in Bollywood. Apparently Aryan is not too keen to face the camera, but wants to learn the tricks of filmmaking and make a career out of it. On the other hand, his younger sister, Suhana is eager to become an actress. She is also wrapping up her formal education, before she faces the camera and shows off her acting talent.

Recently Aryan made a debut of sorts in Bollywood as he dubbed for the Hindi version of Hollywood film, The Lion King. Aryan had done the voice-over for the character of Simba, while SRK had dubbed for Mufasa.

Maharashtra CM Devendra Fadnavis says We have emerged as the largest...

Details of investment in Jammu and Kashmir would be available very...

We know how to take challenges head-on, says PM Modi at...

All round mismanagement of Modi govt responsible for worrisome economy: Manmohan...

ABOUT US
Notsocommon is your news, entertainment, music fashion website. We provide you with the latest breaking news and videos straight from the India & world & entertainment industry.
Contact us: notsocommon.b@gmail.com
FOLLOW US
Notsocommon-2019
MORE STORIES

Aarey protest: All you need to know | India News